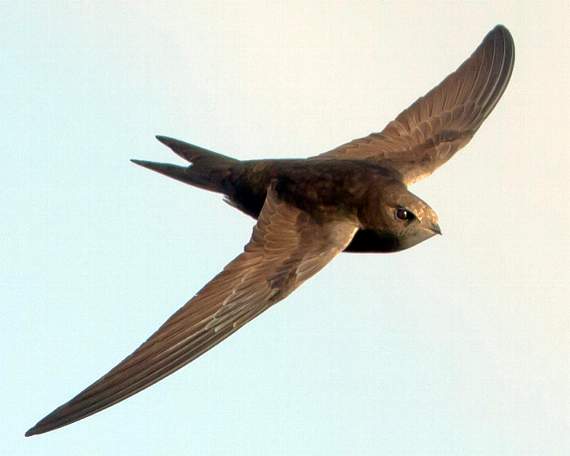 Swift is a general-purpose, multi-paradigm, compiled programming language developed by Apple Inc. and the open-source community, first released in 2014. Swift was developed as a replacement for Apple’s earlier programming language Objective-C, as Objective-C had been largely unchanged since the early 1980s and lacked modern language features. Swift works with Apple’s Cocoa and Cocoa Touch frameworks, and a key aspect of Swift’s design was the ability to interoperate with the huge body of existing Objective-C code developed for Apple products over the previous decades. It is built with the open source LLVM compiler framework and has been included in Xcode since version 6, released in 2014. On Apple platforms,[ it uses the Objective-C runtime library which allows C, Objective-C, C++ and Swift code to run within one program.

Apple intended Swift to support many core concepts associated with Objective-C, notably dynamic dispatch, widespread late binding, extensible programming and similar features, but in a “safer” way, making it easier to catch software bugs; Swift has features addressing some common programming errors like null pointer dereferencing and provides syntactic sugar to help avoid the pyramid of doom. Swift supports the concept of protocol extensibility, an extensibility system that can be applied to types, structs and classes, which Apple promotes as a real change in programming paradigms they term “protocol-oriented programming”(similar to traits).

Swift was introduced at Apple’s 2014 Worldwide Developers Conference (WWDC).[It underwent an upgrade to version 1.2 during 2014 and a major upgrade to Swift 2 at WWDC 2015. Initially a proprietary language, version 2.2 was made open-source software under the Apache License 2.0 on December 3, 2015, for Apple’s platforms and Linux.

Through version 3.0 the syntax of Swift went through significant evolution, with the core team making source stability a focus in later versions. In the first quarter of 2018 Swift surpassed Objective-C in measured popularity.

Swift 4.0, released in 2017, introduced several changes to some built-in classes and structures. Code written with previous versions of Swift can be updated using the migration functionality built into Xcode. Swift 5, released in March 2019, introduced a stable binary interface on Apple platforms, allowing the Swift runtime to be incorporated into Apple operating systems. It is source compatible with Swift 4.[

Swift 5.1 was officially released in September 2019. Swift 5.1 builds on the previous version of Swift 5 by extending the stable features of the language to compile-time with the introduction of module stability. The introduction of module stability makes it possible to create and share binary frameworks that will work with future releases of Swift.