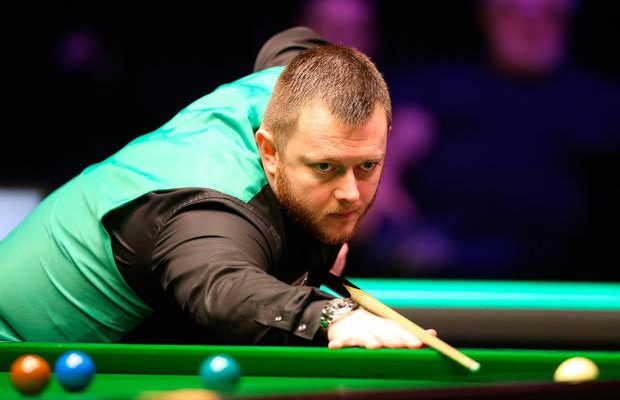 Mark Allen is a Northern Irish professional snooker player from Antrim. He won the World Amateur Championship in 2004, turned professional the following year, and took only three seasons to reach the top 16. In his fourth professional season, he beat the defending champion Ronnie O’Sullivan en route to the semi-finals of the 2009 World Championship, where he lost to the eventual winner John Higgins.

A prolific break-builder, Allen has compiled more than 500 century breaks in professional competition. He has made two maximum breaks, achieving his first in the 2016 UK Championship and his second in the 2021 Northern Ireland Open qualifying round.