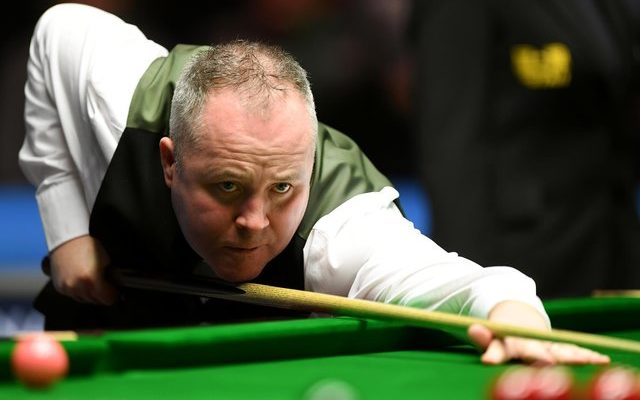 John Higgins, MBE is a Scottish professional snooker player. Since turning professional in 1992, he has won four World Championships, three UK Championships, and two Masters titles for a total of nine Triple Crown titles, putting him on a par with Mark Selby and behind only Ronnie O’Sullivan (20), Stephen Hendry (18) and Steve Davis (15). He has won 31 career ranking titles, putting him in third place on the all-time list behind O’Sullivan (38) and Hendry (36). Known as a prolific break-builder, he has compiled over 800 century breaks in professional tournaments, second only to O’Sullivan. He has also compiled 12 competitive maximum breaks, placing him second behind O’Sullivan (15). He has been ranked world number 1 on four occasions.

In 2010, the News of the World tabloid newspaper carried out a sting operation in a hotel room in Ukraine, which claimed to show Higgins and his then-manager arranging to lose specific frames in future matches for money. Although an investigation cleared Higgins of match-fixing allegations, it was found that he had brought the sport into disrepute by failing to report, and giving the impression of agreeing with, an invitation to breach the sport’s betting rules. The WPBSA banned Higgins from professional competition for six months and fined him £75,000. He returned to the tour midway through the 2010–11 season.

After winning his fourth world title in 2011, Higgins experienced a slump in form, and between 2012 and 2014 only won the 2012 Shanghai Masters. He spoke frequently in this period about his struggles with confidence and consistency. However, in 2015, Higgins returned to winning ways, capturing three ranking titles. He reached three consecutive World Championship finals between 2017 and 2019, but was runner-up each time, losing to Mark Selby in 2017, to Mark Williams in 2018, and to Judd Trump in 2019.